blended to the admiralty's specifications

Pusser’s Rum is the only rum blended in exact accordance with the Royal Navy specifications last used when it discontinued its daily ration on July 31, 1970—ending a tradition that lasted over 300 years. Aged for a minimum of three years, this Admiralty rum blend is rich and full-bodied, with an unsurpassed smoothness due to its wooden “pot stilled” lineage.

Pusser’s Rum is the product of stills located in Guyana. The rums are blended to create the ideal balance of naturally occurring flavouring compounds known as “esters” and “congeners.” Unlike most rums, Pusser’s is all natural and is never artificially flavoured or coloured. The molasses used in each of the contributing stills comes from sugar cane grown in the Demerara River Valley—once the home of 300 sugar cane estates each with its own distillery. This geographic region has been highly renowned for its production and worldwide distribution of sugar since the 1600s. It is often referred to as the “Valley of Navy Rum.”

The Admiralty blend has been heavily influenced by rum distilled in a double wooden pot still of the Port Mourant, which first went into production in 1732. Although relocated and refurbished over the years, the double wooden pot stills continue to be the bedrock of Navy rum and a vital part of the distillation process that produces superbly enhanced aroma and flavour. The “Greenheart” staves of these old wooden stills have absorbed decades of unique, organic flavouring compounds, that provide a deep flavour far beyond that of mass-produced rums. 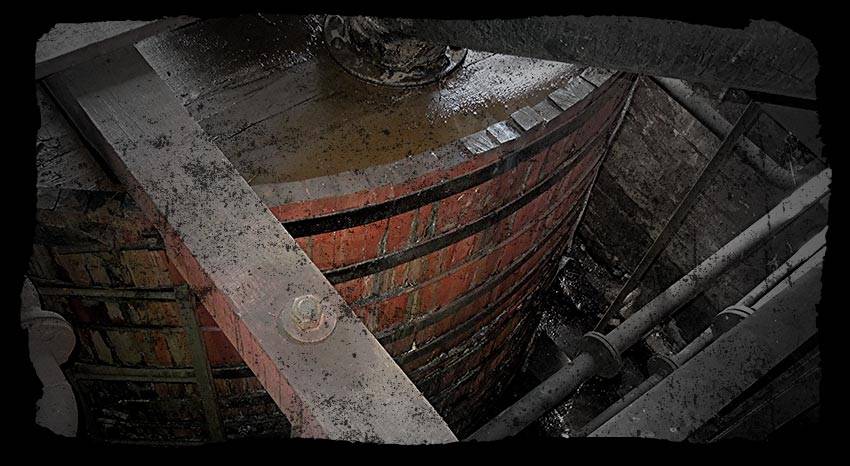 Following distillation, Pusser’s Rum is aged for a minimum of three years in charred oak bourbon barrels—imparting additional smoothness and flavour. The tropical climate in Guyana helps spirits reach their maturity faster than spirits aged in higher latitudes. Unlike spirits distilled from grain, rum doesn’t need to be as old to achieve a unique flavor profile.

Like single malt whiskeys that are also pot stilled, Pusser’s is more costly to produce. Automated continuous metal column stills are 99% efficient whereas the wooden pot stills are slower and only 60% efficient. Pusser’s measures production in days and weeks, not hours. But nothing can touch the flavour that wood imparts to rum that is distilled using techniques that span through centuries. It certainly wouldn’t be a Navy Rum, and it wouldn’t be Pusser’s Rum. It is still the same Admiralty rum, the original Navy Rum, as it has been for more than 300 years. 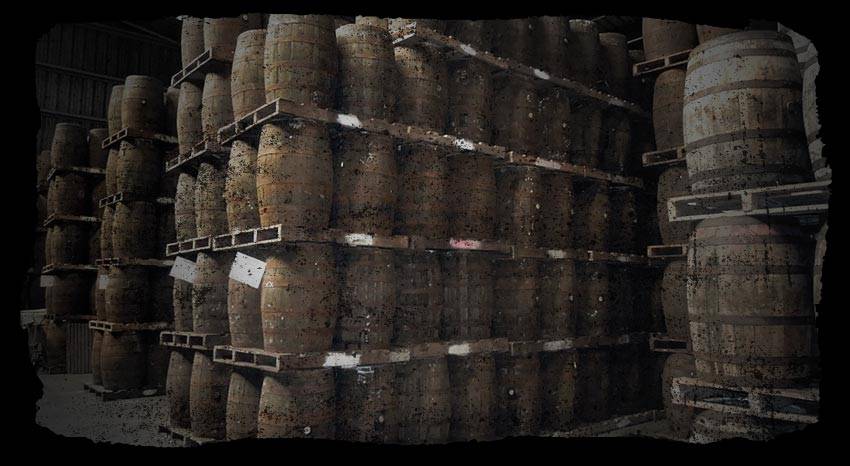 What makes a 'navy' rum?

"Navy Rum" is not just premium dark rum. Originally it was the name of a specific type of rum distilled primarily for the Admiralty in Wooden Pot Stills.

The distillation of rum in wood imparts a truly unique, natural flavour that can only be described as "full and rich," making most others bland by comparison. Distilling in wood is unique to the wooden process, and cannot be duplicated by other types of distillation.

Rum that is not distilled in wood cannot achieve the unique flavour of Pusser's Rum. While others may have designated their product to be a navy rum by the mere inclusion of the phrase 'Navy Rum' on their label, A real navy rum has to be distilled in wood. Do not mistake a true Navy Rum, with rum that is a “Navy Style”